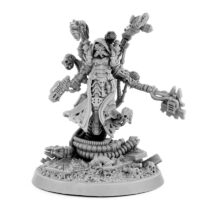 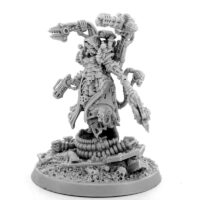 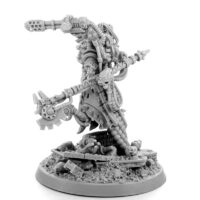 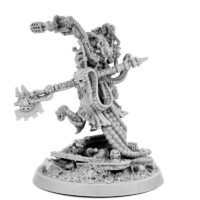 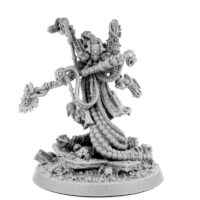 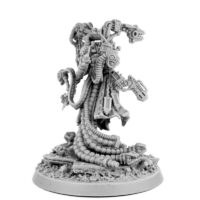 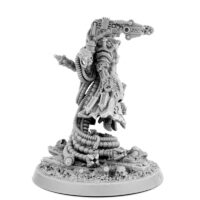 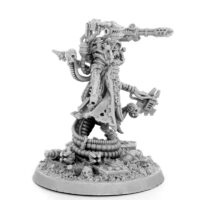 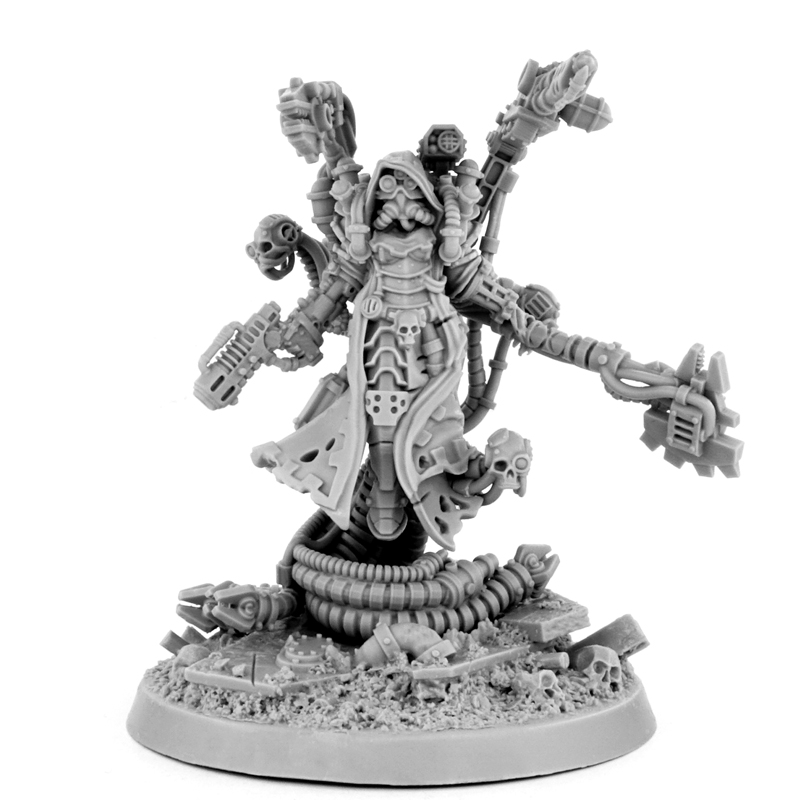 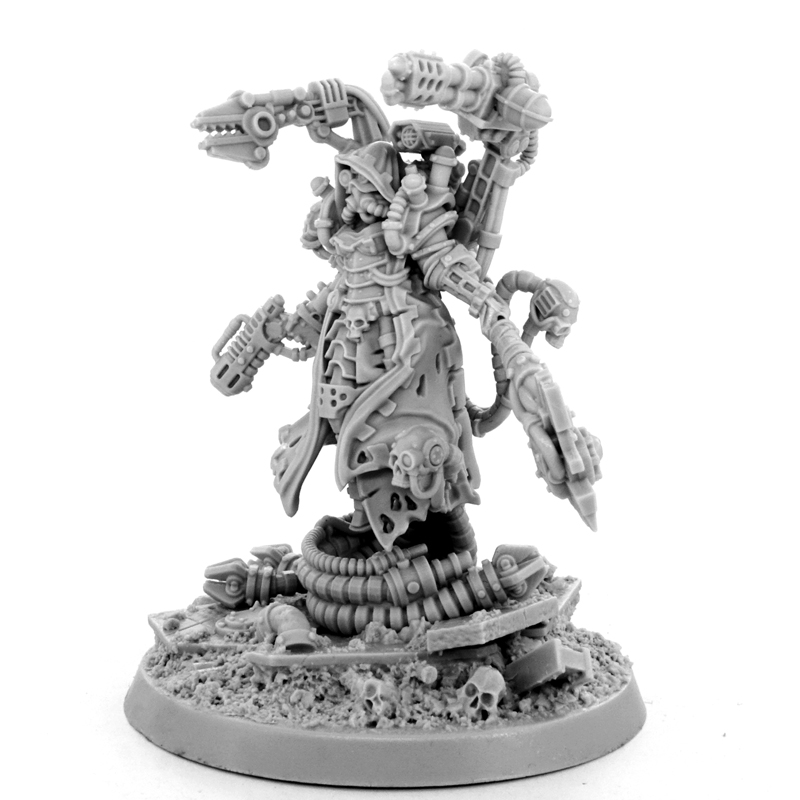 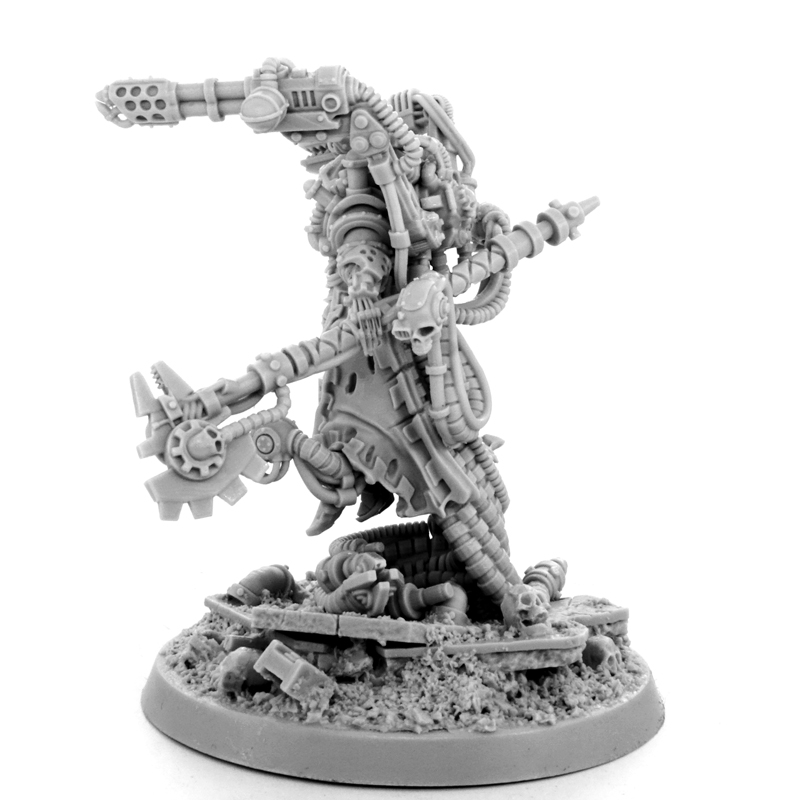 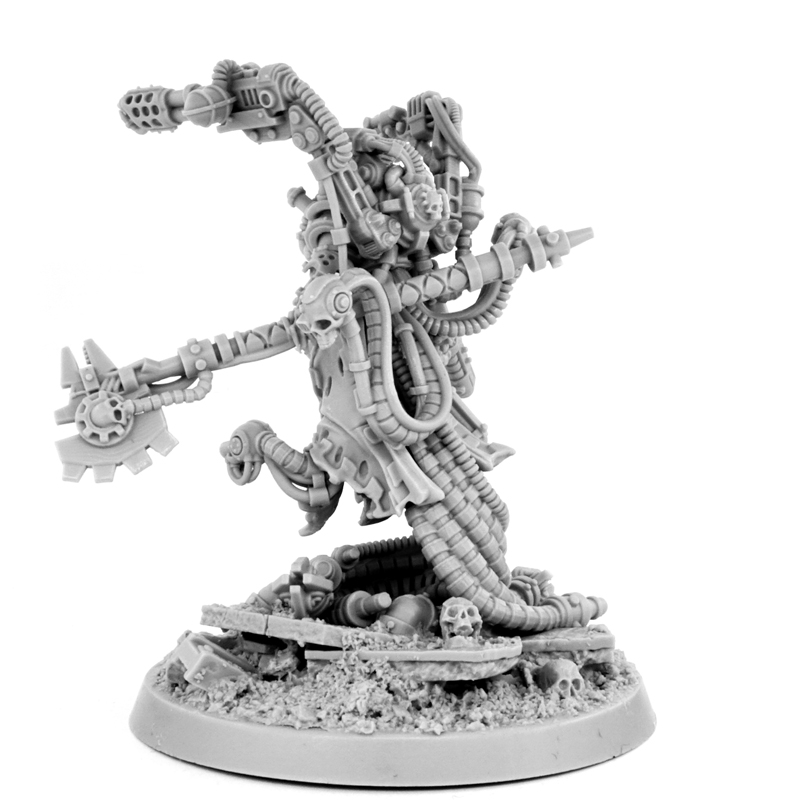 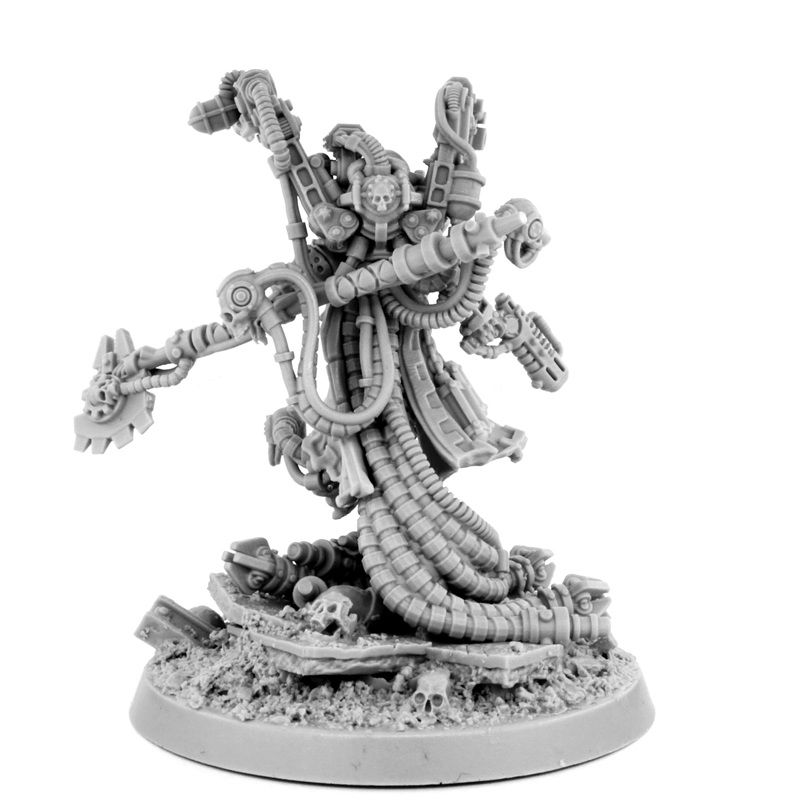 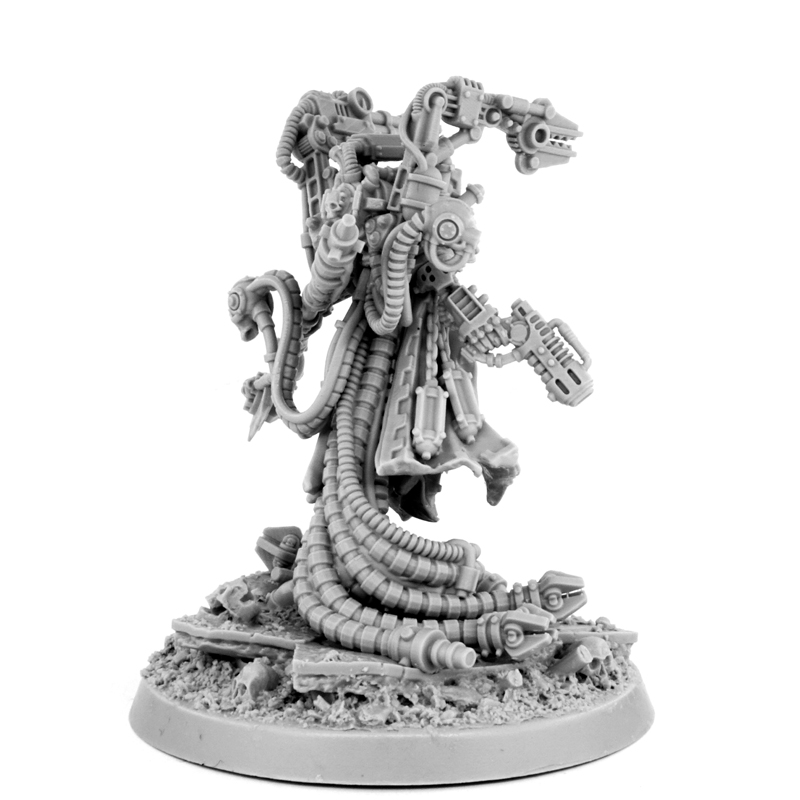 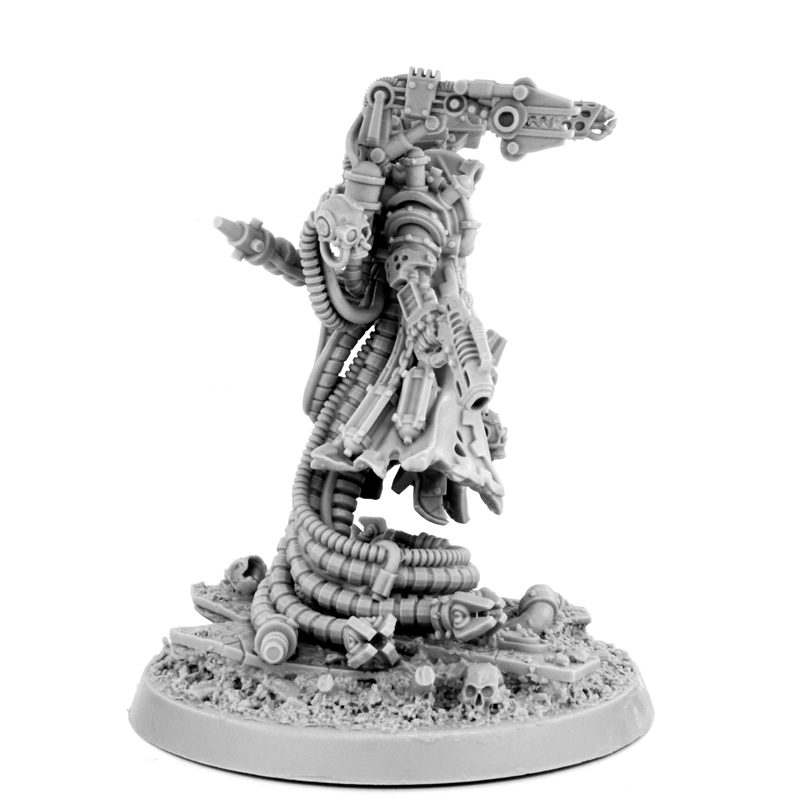 HQ resin miniature in 40k Heroic scale with 50mm Scenic base.
These miniatures are supplied unpainted and require assembly.

This miniature is not only another lifeless adept of mechanics. It is a Story. Story about one Progenia, whose body was almost destroyed in a flames of orbital attack. But not her spirit.
As an useless “piece of meat”, young woman never gave up and started a new life as Mechanic Adept. One of the Many.
She wasn’t “biology hater” fanatic, who cuts own body and augment it into almost entirely cybernetic – she loved every cell of her body and used just as much augmentation as it was necessary.
This fact made her “slightly unpopular” but didn’t prevent from becoming the Mistress Domina – one of the most powerful Mechanic Adepts with particular abilities to process information and eliminate enemies.

And she is the One, who can lead Your squad to the Victory!